God has given his Church two offices to exemplarily lead each local church.

Our pastors, also called elders or overseers, are godly and gifted men who serve our church by providing spiritual leadership, equipping the saints for the work of ministry, and preaching and teaching God’s word.

Our deacons lead our church by serving and coordinating service for the physical and financial needs of the church property, church body, and local community.

Dustin believed in Christ around the age of 10 following the preaching of God’s Word. He is privileged to have been raised in a Christian family and has felt the burden to pastor since he was a young child. He pursued that burden by studying at Bob Jones University.

Dustin later earned a Master of Arts (Pastoral Studies) and a Master of Divinity while serving as a member and deacon at Heritage Bible Church, Greer, SC. Dustin served as the pastoral assistant at Grace Baptist Church, Carlisle, PA before being called to pastor Mercy Baptist Church (then called The King’s Chapel) in 2015. Dustin’s favorite authors include Thomas Watson and Sinclair Ferguson.

Dustin met his wife, Megan, through their mutual love of music and married in 2011. They both still enjoy performing music. Dustin also writes hymns, psalms, and spiritual songs for the church. His works are published with Beckenhorst Press, Grace Music, Church Works Media, and others. 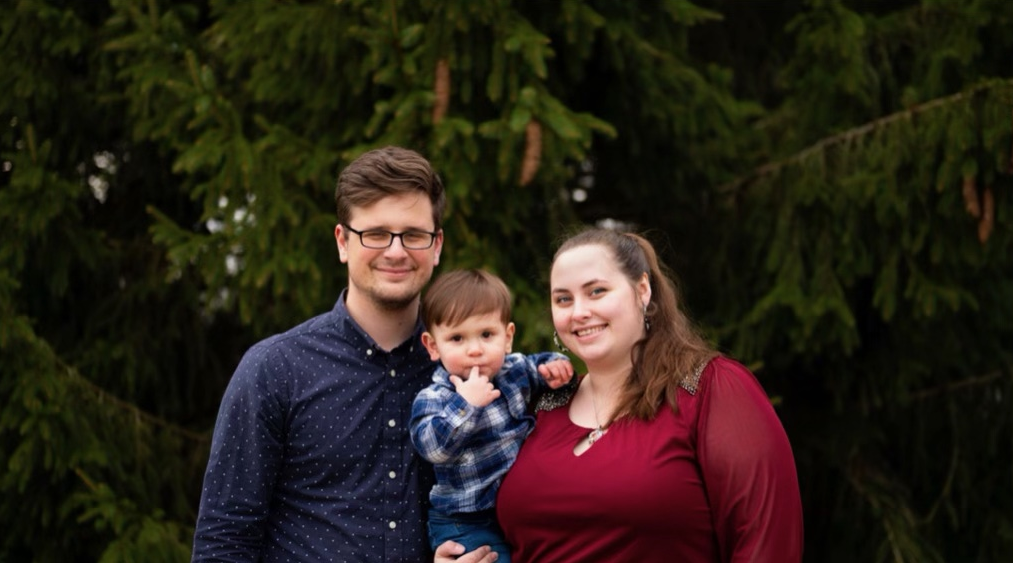 Alex Lancaster is a native of Cincinnati. He is married to Alexandra (Ally) since 2016, and they have two children, Hudson (b. 2019) and Ava (b. 2022). Alex enjoys everything about the Bible and theology—reading it, thinking about it, listening to audio about it, and discussing it with others. His favorite theologians are John Owen, Joel Beeke, and Sam Renihan. He loves serving and coordinating service at Mercy Baptist Church, where he and Ally have been members since 2018.

Liam Ward grew up in Fairfield, not too far from here. He came to faith in Christ during his upbringing in a Christian home. He was further shaped by the church he was a member at in college, now called Covenant Reformed Baptist Church, Portsmouth, OH. He has a great love for technology and works as a software developer. Liam loves listening to teachers such as Alistair Begg, Justin Peters, and R.C. Sproul. He loves the family here at MBC where he’s been a member since 2020. 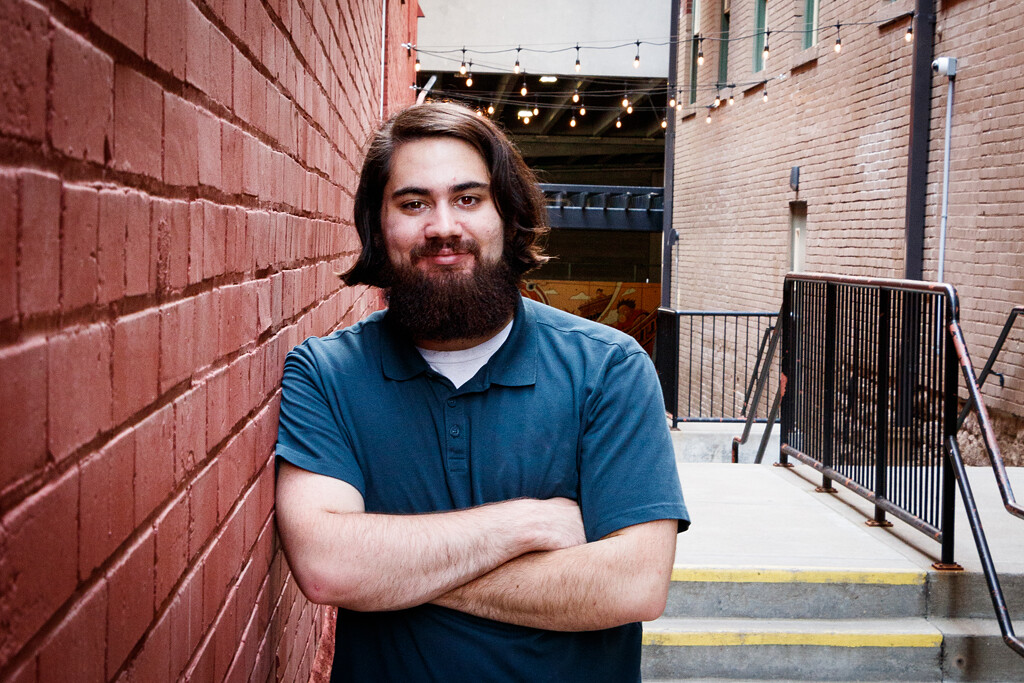